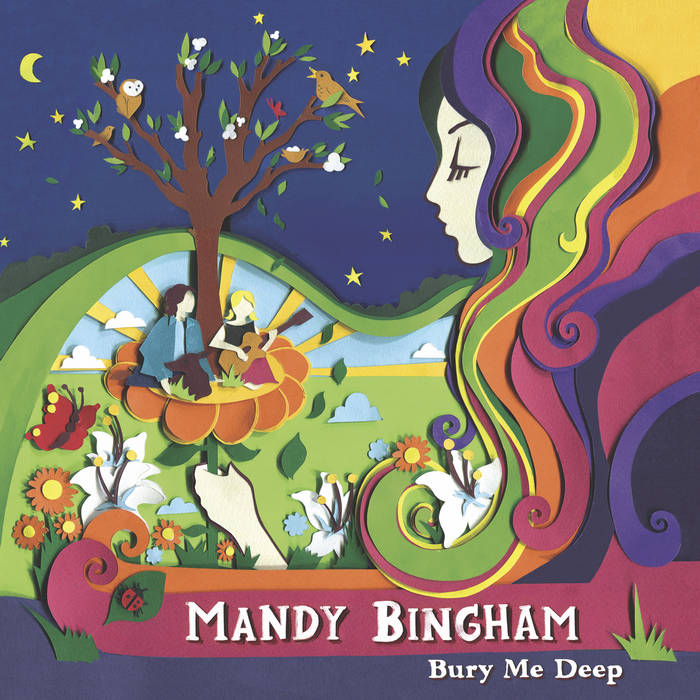 All lyrics and music written by Mandy Bingham, except The Days Of Pearly Spencer written by David McWilliams published by Pat Music Ltd / Carlin Music Corp

Hailing from the North Coast of Ireland, Mandy is the eldest daughter of singer songwriter David McWilliams (Day’s of Pearly Spencer). This cultural and family heritage is inherent in her songwriting.

Bandcamp Daily  your guide to the world of Bandcamp

Featuring appearances from Kari Faux, Bluestaeb and and interview with NY-bred artist Wiki