The Days Of Pearly Spencer 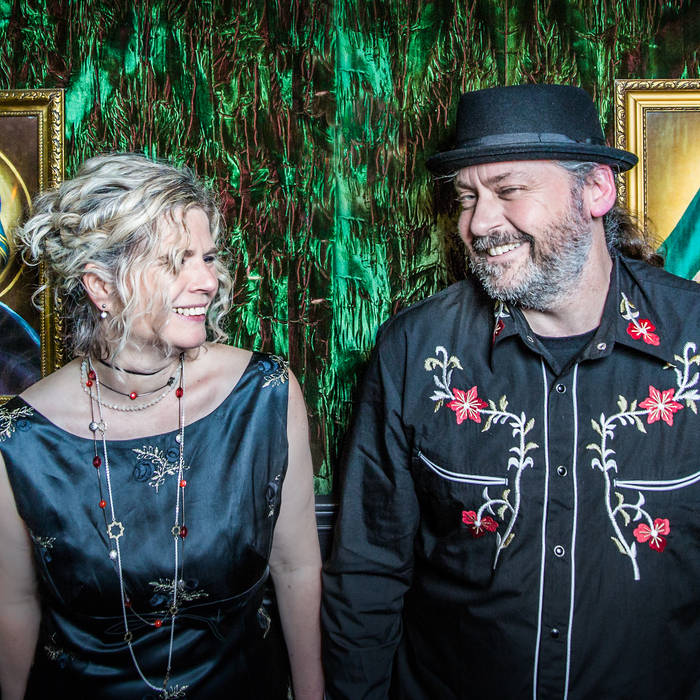 Davy Vance (Skub) I love this more every time I listen. Timeless quality and effortless class. Your Dad would be proud.

On 6th October 2017, exactly 50 years to the day since this classic song was first broadcast, Belfast singer-songwriter Mandy Bingham will pay tribute to her late father David McWilliams by releasing a single of her version of her father’s most famous song ‘The Days of Pearly Spencer’.

Thought to be written about a homeless person from Ballymena, ‘The Days of Pearly Spencer’, became David McWilliams’ best-known song, topping the charts in many European countries and ultimately selling over a million copies worldwide. The song has been covered in every language and genre you can think of and reached number four in the UK charts when Marc Almond released his cover version in 1992, 25 years after the original release.

In 2012, the song was voted by the public as one of the top 10 songs of all time from Northern Ireland and it featured as part of a special BBC Radio Ulster concert with the Ulster Orchestra, to mark the 150th anniversary of the Ulster Hall.

Mandy enlisted the inimitable Michael Mormecha of Millbank Studios, Lisburn to produce this poignant tribute to her late father. Also featured are the amazing Arco String Quartet, Graham Bingham on lap steel guitar, Edelle McMahon on electric guitar, and Mormecha himself on drums.

A moving and beautifully produced video, by the talented Colm Laverty, documents the coming together of this heartfelt and fitting tribute.

Hailing from the North Coast of Ireland, Mandy is the eldest daughter of singer songwriter David McWilliams (Day’s of Pearly Spencer). This cultural and family heritage is inherent in her songwriting.

Bandcamp Daily  your guide to the world of Bandcamp

Featuring appearances from Kari Faux, Bluestaeb and and interview with NY-bred artist Wiki